Hello, can we help you ?

An error occured. Please try to send your message later. 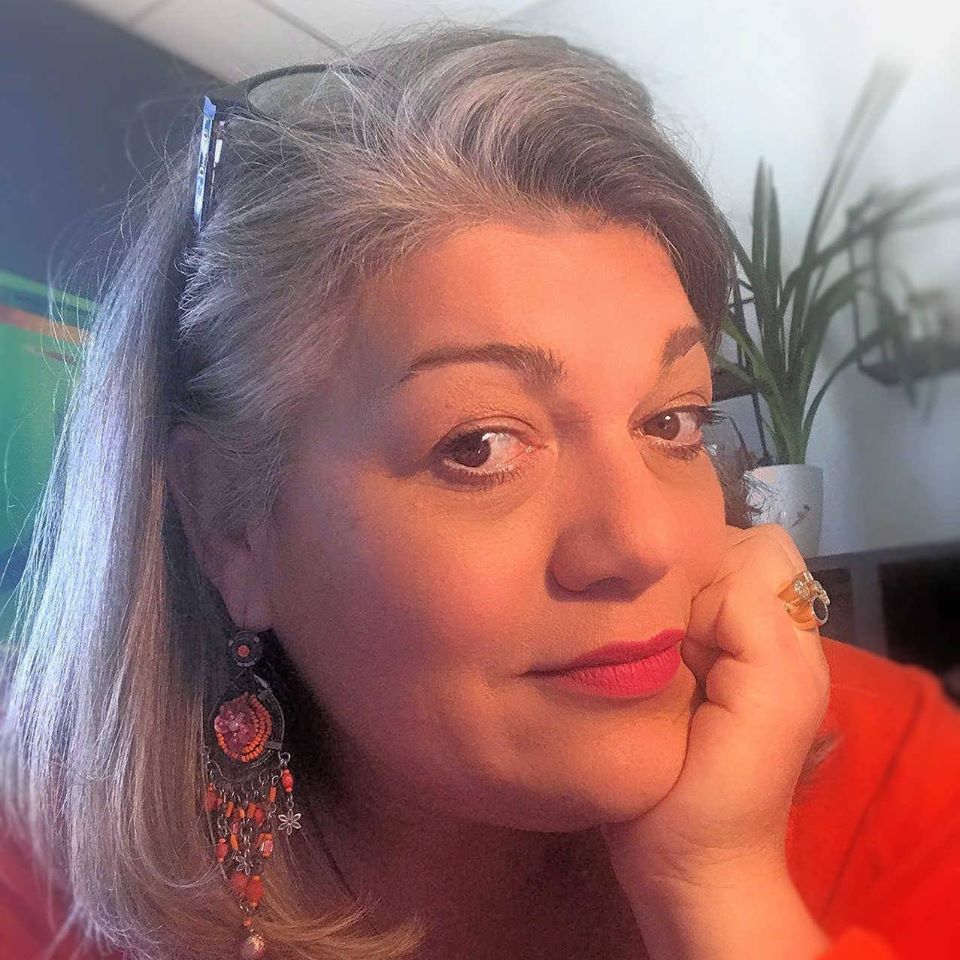 I am available to answer all your questions, do not hesitate !!!

Sorry, your thread has been archived, this is a new chat
Hello, can we help you ?
> Mesotherapy presentation> History and presentation

Mesotherapy is a medical technique which was invented and refined by Doctor Michel Pistor. It is based on the administration of repeated weak doses of allopathic (all medicines used in general medicine) or homeopathic medicines. Most medicines can be used with the exception of steroids. The required medicine is administered directly on or in the skin where the problem/pain is, or where the problem originates from.
Today Mesotherapy covers a wide range of different fields and therefore allows those practising Mesotherapy to propose a range of alternative treatments on an individual basis, to relieve symptoms and improve patient’s lives in numerous cases.
Whether the treatment is for nerve pain, injury, other pain, circulatory disorders, ENT(ear,nose and throat) or aesthetic treatment. Practitioners can use this proven technique. It allows the client to benefit from  a product of medicine without submitting to unpleasant side effects associated with conventional administration. Mesotherapy combines a mechanical action (with a needle) with a medical action. The effects are local, regional and general. It seems that the penetration of the needle brings about an analgesic effect locally, regionally and in general.
Doctor Michel Pistor summoned up mesotherapy with this simple phrase “LITTLE, RARELY AND IN THE RIGHT PLACE”.

Since 1987, Mesotherapy has been recognised as in integral part of traditional medicine by the Academy of Medicine. In 1989 an university diploma in Mesotherapy was created and it is this which assures the competence of the practitioners.

Who is it for ?
There are several reasons that lead people to Mesotherapy .
The patient knows about this technique and prefers to have his medicine administered through mesotherapy rather than taking it orally.The patient is already following a parallel  conventional treatment and Mesotherapy as the action stays local and there is no risk of medicines

Interacting.
The patient comes as a last resort as all other conventional treatments have failed.
Most people can receive Mesotherapy however those being treated for hypertension, diabetes or taking antibiotics should consult with their GP first to ensure there are no contra indications.

What products are injected ?

Mesotherapy is administrated differently to other medicines. It uses multiple superficial injections in the skin localised to the problem area. The medicines injected are those usually available from the pharmacy with the exception of cortisone.
The doses delivered are tiny and therefore the skin can be used as a reservoir allowing the slow release/diffusion of the injected drug(s). Altogether no more than 5cc are injected in one session. Mesotherapy is rarely contraindicated and side effects are rare. Mesotherapy  can be used in conjunction with other treatments, thus reducing the need to take medicines orally.

Different injection techniques
According to Doctor Michel Pistor it is possible to inject inter-dermically between 1 and 13 mm.

Epidermic Mesotherapy  this is the basic technique of injecting into the layers, this is a non bloody procedure.
Wet and dry meso Mesotherapy herapy  multiple punctures act on the epidermis and the superficial layer of the skin.
Embossing injection of product in-between the epidermis and dermis causing the layers to separate. This causes an embossing and whitening of the skin.
Layering this can be epidermic, basal, or dermic depending on the angle and pressure of the needle.
Mesoperfusion (a.k.a slow Mesotherapy ). Either injected subcutaneously or intradermically between 2-13mm. This technique is characterised by a pulsing, injection time between 1-5secs followed by 10-50sec pause.


Advantages of Mesotherapy
Mesotherapy had several advantages, among these are less undesirable side effects. This is due to the slow perfusion of medicines which gives a longer action in the local problem area. This is extremely advantageous in some treatments, for example the use of anti-inflammatories in the treatment of ulcers.
LITTLE, RARELY AND IN THE RIGHT PLACE - Doctor Michel Pistor ( forefather of mesotherapy)
“ Mesotherapy is the method of introducing allopathic medicines either trans or peridermically” - Andre Dalloz-Bouguignon